In our previous article on long-term investment strategy we outlined the qualities that we seek out in companies and investment opportunities as part of a strategy that prioritises value from fundamentals, rather than increasing multiples. Here we apply that lens to two iconic brands in the luxury goods market.

Tailored offerings for the new rich list
The names Ferrari and Hermes conjure up ideas of exclusivity, aspiration and wish fulfilment. As with all luxury companies, they are exposed to key structural growth trends in terms of emerging wealth around the globe, particularly the rise of the new super rich in Asia and the Middle East.

But while these two companies are generally classified under the luxury goods category, in many respects they are in a class all of their own and the envy of their peers.

Exclusivity drives pricing power
The differentiated features of each product and the exclusivity of the brand are their main competitive advantages, yielding enormous pricing power. Waiting lists for new Ferraris or Birkin bags stretch well beyond two years. For example, many new Ferraris are sold to existing owners who are part of the exclusive collector club. Many of the high-end collectors aren't even aware of the price before committing to buy.

In 2018 Ferrari released the Monza, a limited batch production of 499 cars priced at a racy US$1.75 million each. This represents nearly US$1 billion of revenue alone from just one limited-edition range, compared to Ferrari Group total revenue of US$3.5 billion. As a demonstration of its brand and pricing power, the entire Monza range was sold out to existing ‘lucky’ clients before it was even announced to the press2.

Differentiation creates margin opportunities
Every Ferrari can be highly customised to suit the client’s style. Under the Personalisation Program you can choose every detail, from the style of roof, wheels, interior and of course, the colour (although 40% of all Ferraris are still painted red3). Of course, customisation comes both at a hefty price and a very healthy margin for the company. This is the opposite of the famous approach often attributed to Henry Ford, under which his customers could "have any colour, as long as it’s black". Modern consumers, in general, want choice and manufacturers have had to both adapt to mass customisation and move away from the mass standardisation approach which dominated for many decades. For Hermes, a collection can have up to 50 thousand variations, and all scarves are painstakingly designed and hand crafted by skilled artists.

For most manufacturers, production complexity has come at a cost and at an expense to margins. But not so for these two companies. Ferrari’s operating margins are above 23% when most automakers are below 5%2. Luxury goods companies generally have operating margins of around 20%, so Hermes is a relative outlier at over 35%2. Are such premium margins sustainable? We believe so, especially when backed by a capital allocation strategy that reinvests back into the brand. Very high-end luxury brands are often family owned or influenced companies that think about the very long term and wish to build an enduring legacy.

Alignment to wealth creation
As long-term investors, our interest lies in the concept of wealth creation via the sustainable compounding of cash flows. Understanding the fundamental drivers that support wealth creation at a company and industry level requires both considerable judgment and foresight, beyond the scope of screening-based quantitative approaches which are inherently backwards looking.
In this case the combination of structural growth drivers, strong competitive advantages, and long-term capital allocation results in the steady compounding of cash flows, which have proven to be highly resilient to economic cycles. Even if demand were to halve, there would still be a waiting list. 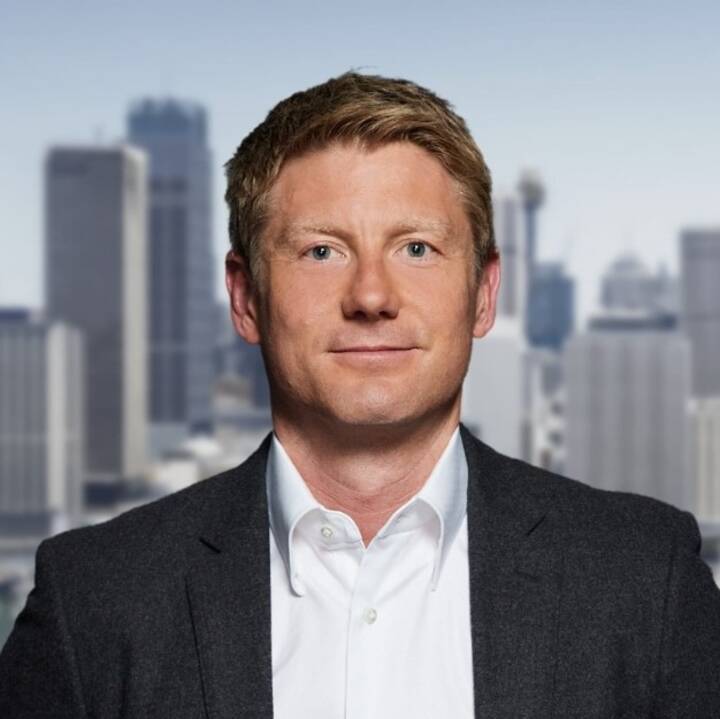 Subscribe to Insitutional Edition to receive my latest articles